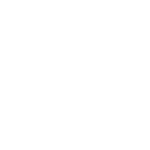 FROM PROTOTYPE TO ARCHETYPE

ONE DRINK
AT A TIME

Archetype was born from a passion for creating quality spirits and fostering a sense of community. Our tasting room allows visitors to experience our delicately crafted cocktails and distillates, and our event space hosts beautiful weddings, corporate parties, and gatherings.

The entire distilling process for our two crystal clear spirits – Archangel Vodka and Archrival Gin – is housed in the Archetype building itself and is produced from the free-run juice of wine grapes. Experience the Archetype difference yourself, one drink at a time. 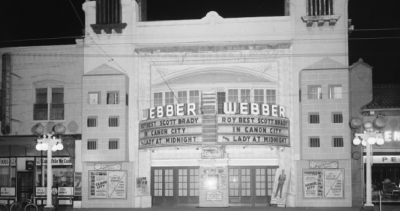 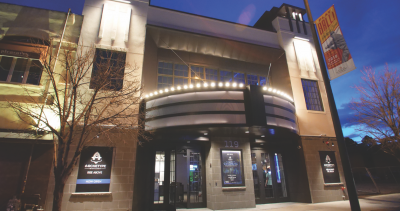 119 South Broadway began its legacy in 1917 as the Webber Theater, a venue that was modern and marvelous. It was the fourth motion-picture theater in Denver and was said to be unequaled in the whole United States at the time of its opening.

It remained a cornerstone of culture for the residents of Baker until the late ‘70s when the building became Kitty’s South. While still a theater, you could find very different, adult-oriented, films here. After Kitty’s shuttered in the early 2000s, the building’s historic status was stripped and it became quiet.

It wasn’t until September of 2015 that Archetype Distillery breathed new life into the theater’s old bones, restoring the famous façade and rebuilding the rest.

119 South Broadway is now home to Archetype Distillery and Event Space, a new chapter for this iconic building and its Denver heritage.

Michael’s interest in the field of distilling stems from his family’s background of exploring independent spirits. He set out to make the distillery a reflection of his identity. While bartending in New York and working in the healthcare industry, Michael decided he wanted a life change and moved to Colorado to begin his quest of owning and operating a bespoke distillery and social epicenter. After earning his Moonshine University certificates in Louisville, KY, he enhanced his skill base through multiple distillation and fermentation certificate programs, on both a domestic and international level. He has also engaged with a number of gin distillers throughout the UK, gaining critical insights into historical and contemporary distilling techniques from the origination of modern gin.

The clean lines and balanced bottle structure is inspired by the compelling architectural aesthetic of the 119 South Broadway building. Much like the two towers that flank the side of the building, the bottles stand tall with similar geometry.

Inspired by the Archangel Michael, as the archetype of a protective warrior, the Archangel vodka is a silver bottle, representing the silver armor of the Archangel. The painted bottle evokes a sleek, durable, and functional aesthetic to imitate the allure of armor.

The black bottle of the Archrival Gin was a bold choice. Many advised against an opaque black bottle, but instead of following suit, Archetype went against the grain and painted the bottle black anyway. A nod to the Archrival himself.